Leading the growth race: how Bank of America uses fintech to dominate 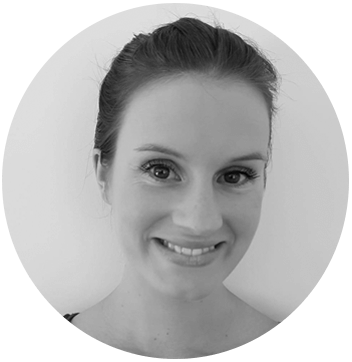 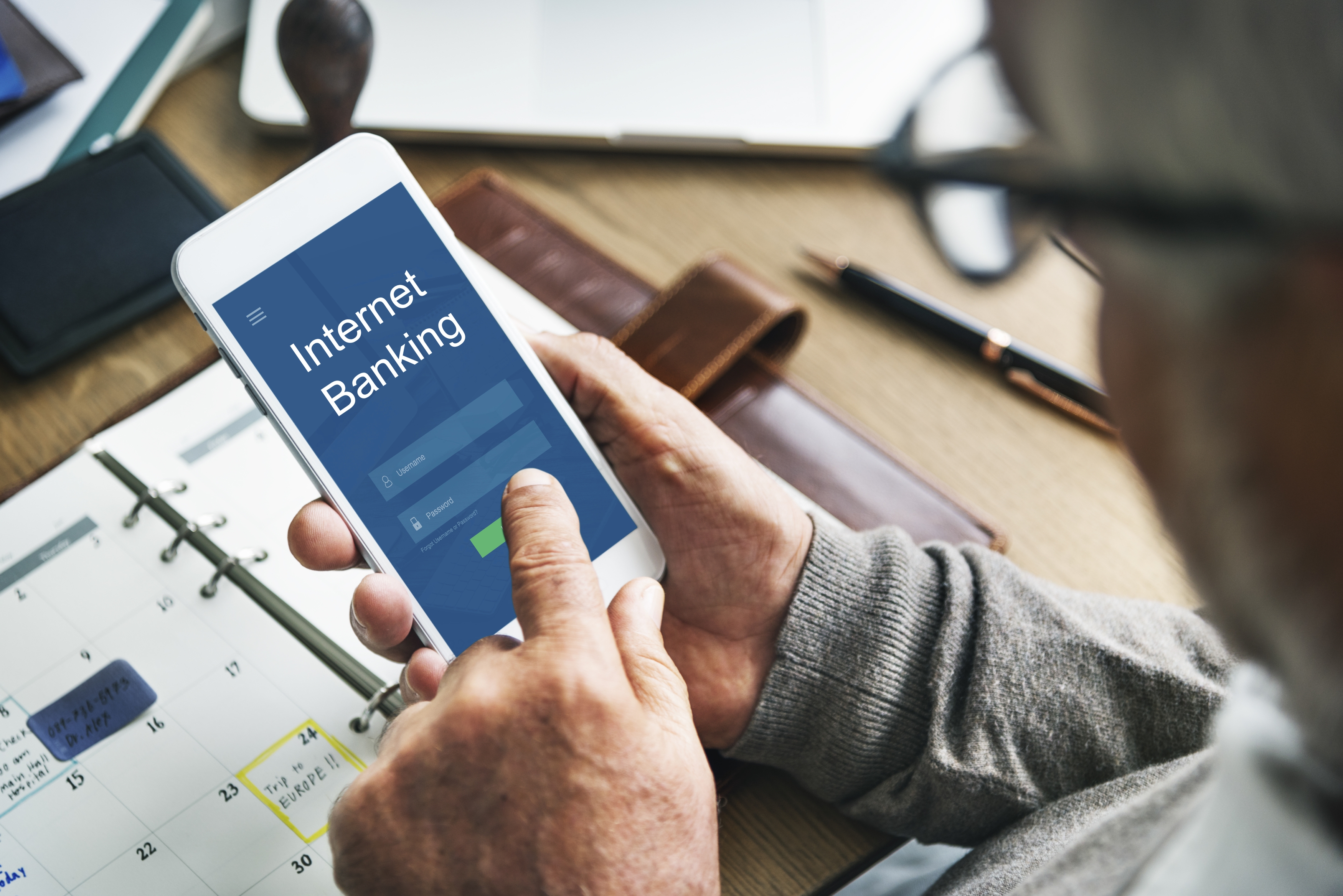 Globally, the financial services industry is battling a host of challenges in the wake of the pandemic, including rising interest rates, changing consumer preferences, inflation and geopolitical conflict. While some industries may be tightening their purse strings, we continue to see some huge technology investments being made by some of the biggest names in financial services in 2022.

At 7.88%, banking and securities scores highest when compared to other industries in terms of the average IT budget as a percentage of revenue. With share markets down and revenue expectations taking a bit of a hit, providers are turning to fintech more than ever before to drive internal efficiencies, lower costs and improve customer acquisition.

On top of this, incumbent financial service providers also face enormous pressure from non-traditional competitors who continue to encroach on their space. But it’s not only the bigger companies, such as Amazon, Walmart and Apple, who pose a risk - retail fintech platforms and neobanks continue to make headway as they expand their service offering to grow their market share.

One of the top performers continues to be Bank of America. By providing enhanced digital capabilities, they have successfully improved their customer interaction rate, while increasing their revenue and driving down costs. Let’s take a look and see how they are leveraging the benefits of technology to achieve growth.

In recognition of their digital investments fuelling growth, Bank of America CEO Brian Moynihan announced an increase to their technology budget for the year 2022, bringing the number to a modest US$3.6 billion. With digital sales accounting for 53% of total sales, technology has played a huge part in why they’re the only US “mega bank” to report an increase in revenue for the first 3 months of 2022.

But it’s not just banking services that have gone digital. Since adding Merril Investment features to the banking app, there has been a 90% increase in the number of clients accessing investment services and features through mobile. They’ve also seen a huge increase in millennial investor numbers. Last year, 40% of Merrill Edge Self-Directed (MESD) and Merrill Guided Investing (MGI) accounts were opened by investors under the age of 40.

While some providers have opted to shy away from AI-driven technology, Bank of America embraced this emerging technology back in 2018 - and it’s paying off. Since it’s launch in 2018, customers have interacted with the AI-driven chatbot, Erica, more than 659 million times, while the number of wealth management client interactions had a whopping 418% year-on-year increase.

Give technology a seat at the strategy table

There is greater urgency from the bigger financial services players to change and adapt their business models to remain competitive in an online world. Many of these providers are investing in technology that isn’t even on the radar of smaller providers, and as such have allocated a large percentage of their budgets to fund innovation and future-proof their businesses.

It’s not about the money or the percentage of your budget that you are allocating to technology - it’s about the type of technology that you actively invest in. Smaller players may argue that they face too many hurdles to effectively manage a digital transformation plan (cue the “not enough money, the board of directors won’t approve it” excuses).

The truth is that banks do not have the advantage. While their budgets may be bigger, they also face significantly bigger challenges than smaller providers due to the sheer size and red tape that surrounds their organisations. Most of the resistance to technology adoption stems from negative thinking, which results in technology being put on the back burner in favour of easier projects or quick fix solutions.

Instead of finding excuses, wealth providers need to identify ways to actively incorporate new technologies or processes into their businesses. Technology must no longer be seen as a side project, but rather as an integral tool to help accelerate growth goals, optimise business units and streamline processes. 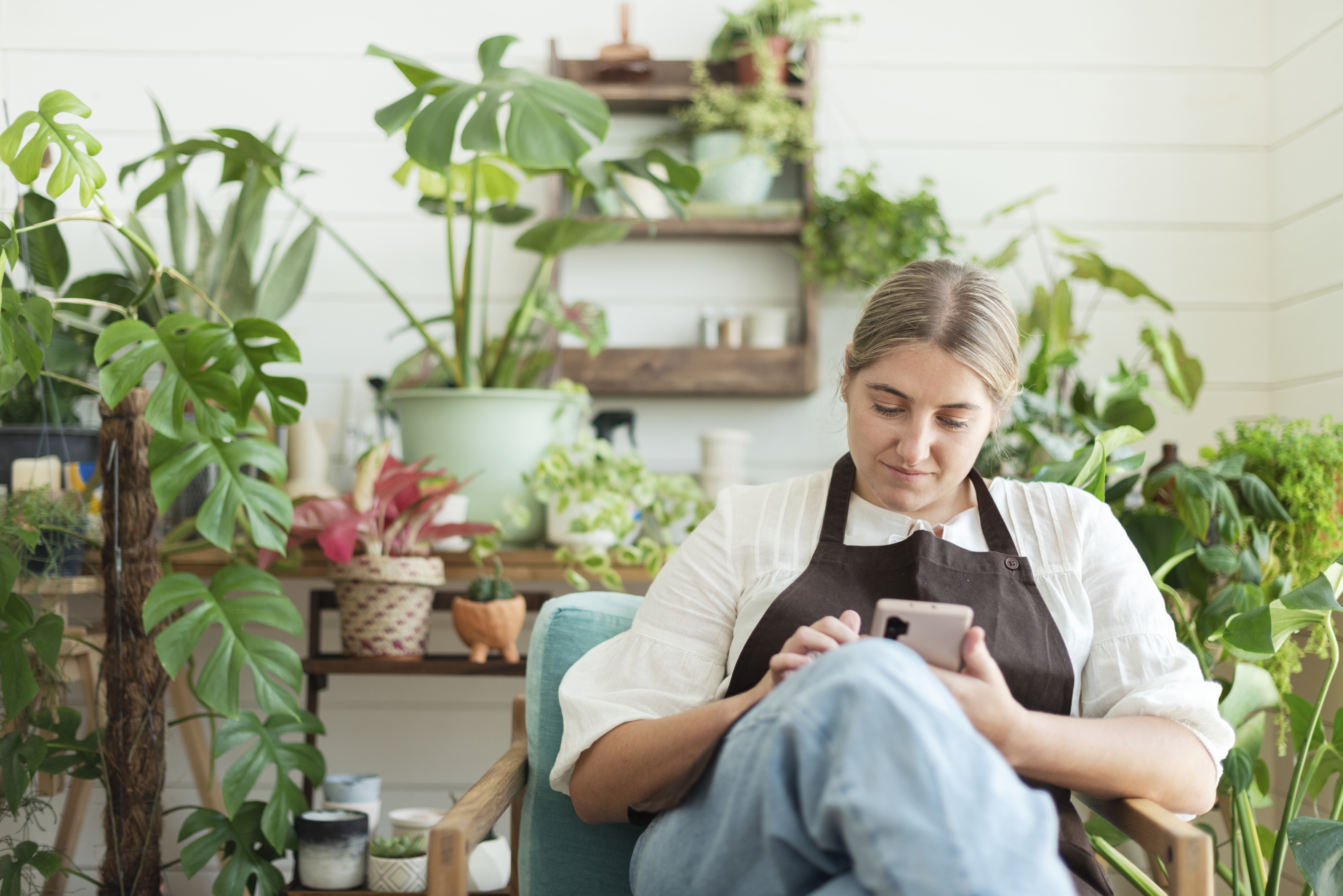 The recent KiwiSaver satisfaction survey by Consumer New Zealand revealed some interesting figures in terms of general fund knowledge and... 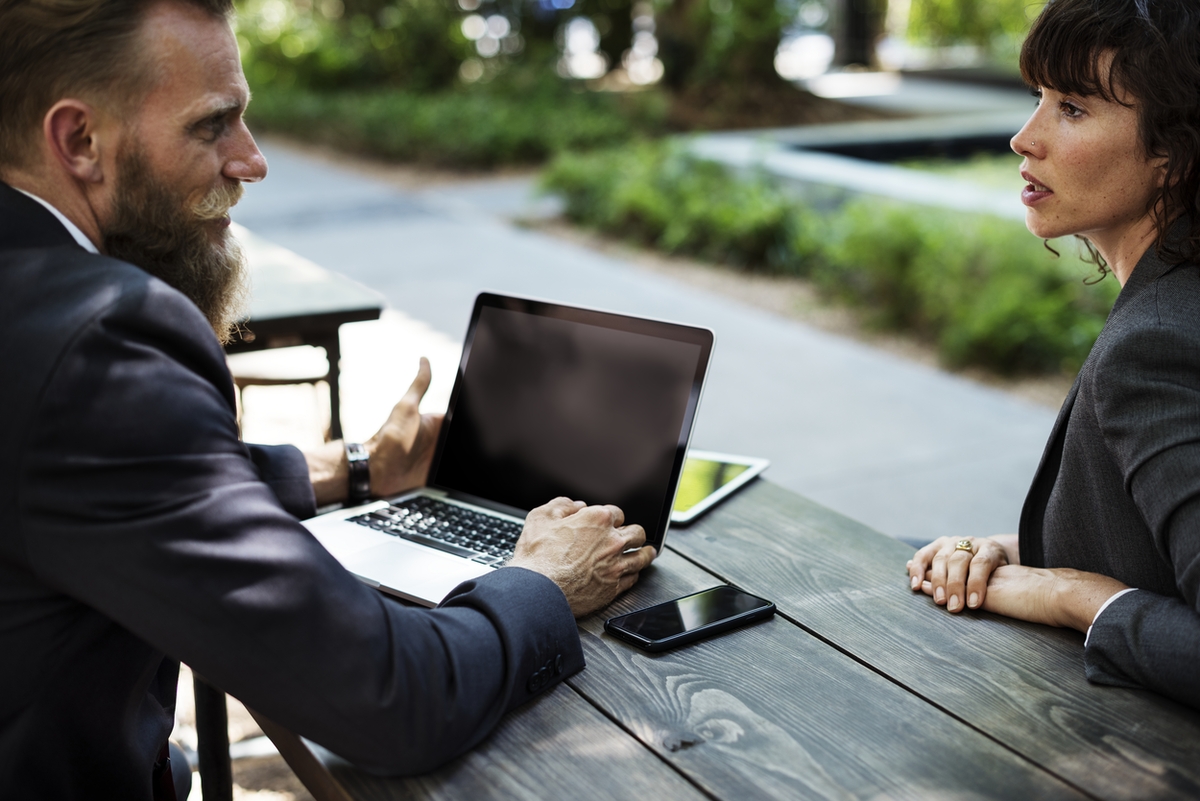 Your customer portal matters more to your customer attraction and retention strategy than you think.

As the world starts to move on from the effects of Covid, one thing remains clear – we are never going to go back to “the way things were”...