Why Gen Z investors should be on your strategic radar now 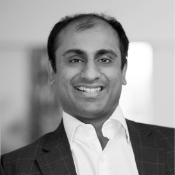 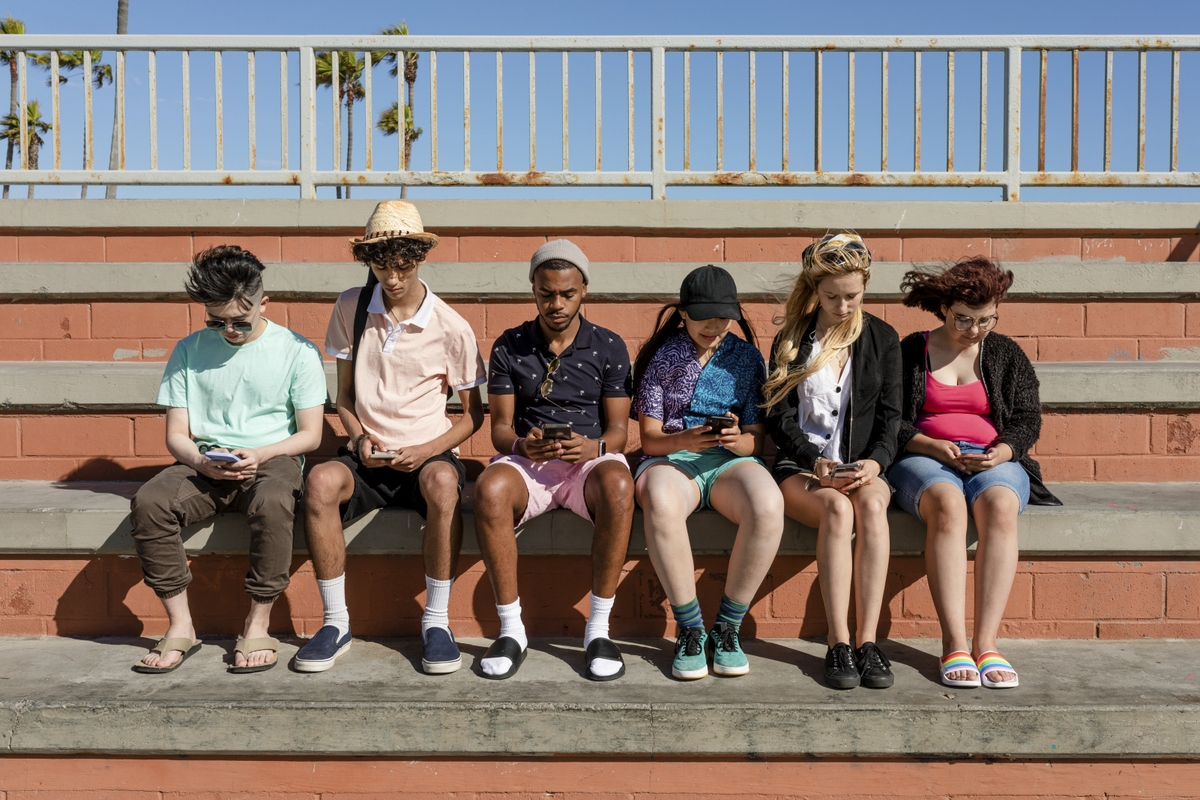 Up until now, much of the focus has been on millennials, and how to attract and satisfy the needs and wants of this segment. And rightly so, as they are set to make up 25% of the workforce by 2025. As the industry starts to get to grips with how best to serve the millennial market, savvy strategists should start to look beyond this segment and identify ways to appeal to the next generation of investors. It’s time to take a closer look at millennials’ successors - Generation Z.

Born after 1996, this generation grew up in a relatively healthy and stable economy (unlike their millennial siblings who came of age during the 2008 Great Recession). However, the pandemic has hit Gen Z the hardest, with half of older Gen Z’ers (ages 18 to 23) stating that they or someone in their house had suffered a loss of income or employment due to the pandemic.

Facing uncertainty from having to navigate market turbulence and political upheaval during their formative early adult lives, Gen Z has begun entering their peak working years which are set to last until the second half of 2030.

While they do bear some similarities to millennials, there are some clear differences between the two generations. These differences have ultimately shaped how they view the world and what their priorities are. Here are a few key differences: 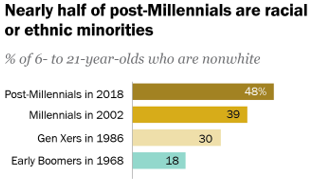 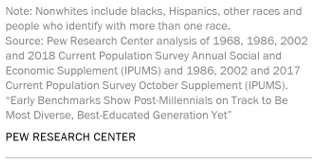 Gen Z is showing signs of being highly engaged with their investments.

While still relatively new to investing, data shows that Gen Z is highly active - far more so than their predecessors. Data from Nasdaq suggests that 34% of Gen Z make multiple trades per week, compared to 26% of Millennials, 19% of Gen X, and 7% of Baby Boomers (ETPs are empowering the next generation of investors, 2022). Gen Z is far more likely to regularly check their portfolios, with 48% indicating they log in several times per day compared to 16% of Gen X and 10% of Baby Boomers.

While this eagerness shows great promise, history has shown that frequent trading doesn’t bode well for long-term financial success. Having been heavily affected by the pandemic, this type of investment behaviour is concerning for this generation as it will stunt their financial well-being journey.

When it comes to platform preference, newer entrants are gaining favour amongst younger cohorts. An astonishing 64% of Gen Z respondents indicated that they would choose Robinhood whereas only a smaller percentage would choose Vanguard or Fidelity, 38% and 29% respectively. The appeal of these newer platforms lies in the commission-free structure and easy-to-use digital tools that enable first-time investors with lower dollar amounts to access the financial markets.

With Gen Z preferring a more hands-on approach to managing their portfolios, they consult a variety of information sources, such as podcasts, online discussion boards and social media, when making decisions about buying or selling. However, sound financial expertise still came out tops, with Gen Z ranking financial advisors as the most trustworthy source of information.

Tactics and non-negotiable standards to attract and retain Gen Z

While they do bear some similarities to millennials, providers would be sorely mistaken if they were to assume that Gen Z is just a younger version of millennials. As a segment, they face a different set of challenges, and providers will have a significant competitive advantage if they can build up their internal capabilities to understand them on a deeper level. Here are some key things to get right in order to meet the demands of Gen Z, and retain them well past their peak earning years:

It goes without saying that they will be the biggest generation ever - there are almost 2 billion of them currently! The sheer number and earning potential of this segment is an enormous opportunity for financial service providers, and they are the key segment to attract if firms want to stay in business over the next 30 years. 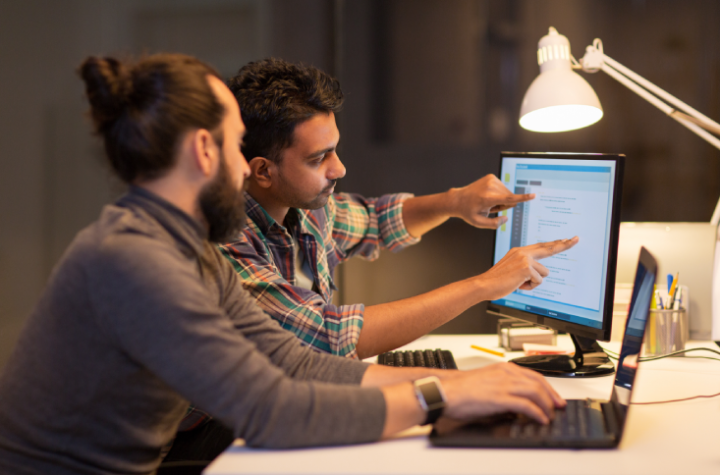 APIs: The glue that holds your digital transformation plans together.

It’s no surprise that digital transformation is at the top of every strategists to-do list. Given the rapid pace of technological... 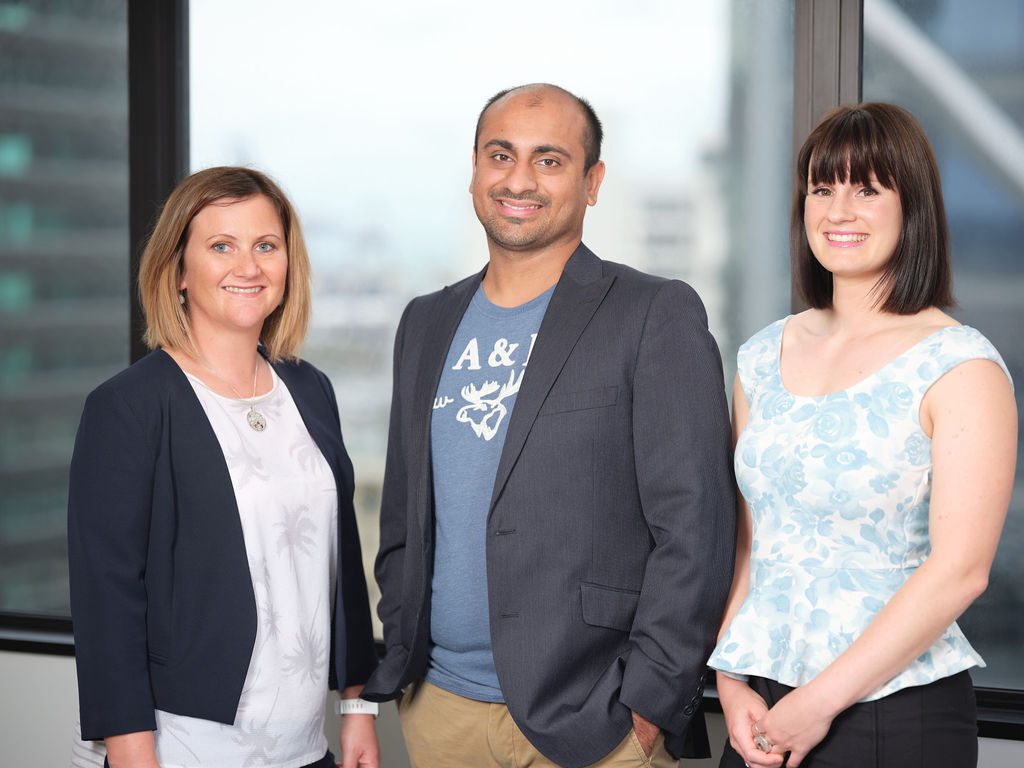 Committed to agility in 2022: The somewhat unofficial Invsta roadmap

It’s a question we get asked all the time: Can you send me a copy of Invsta’s roadmap? And in all honesty, it’s the question that I...